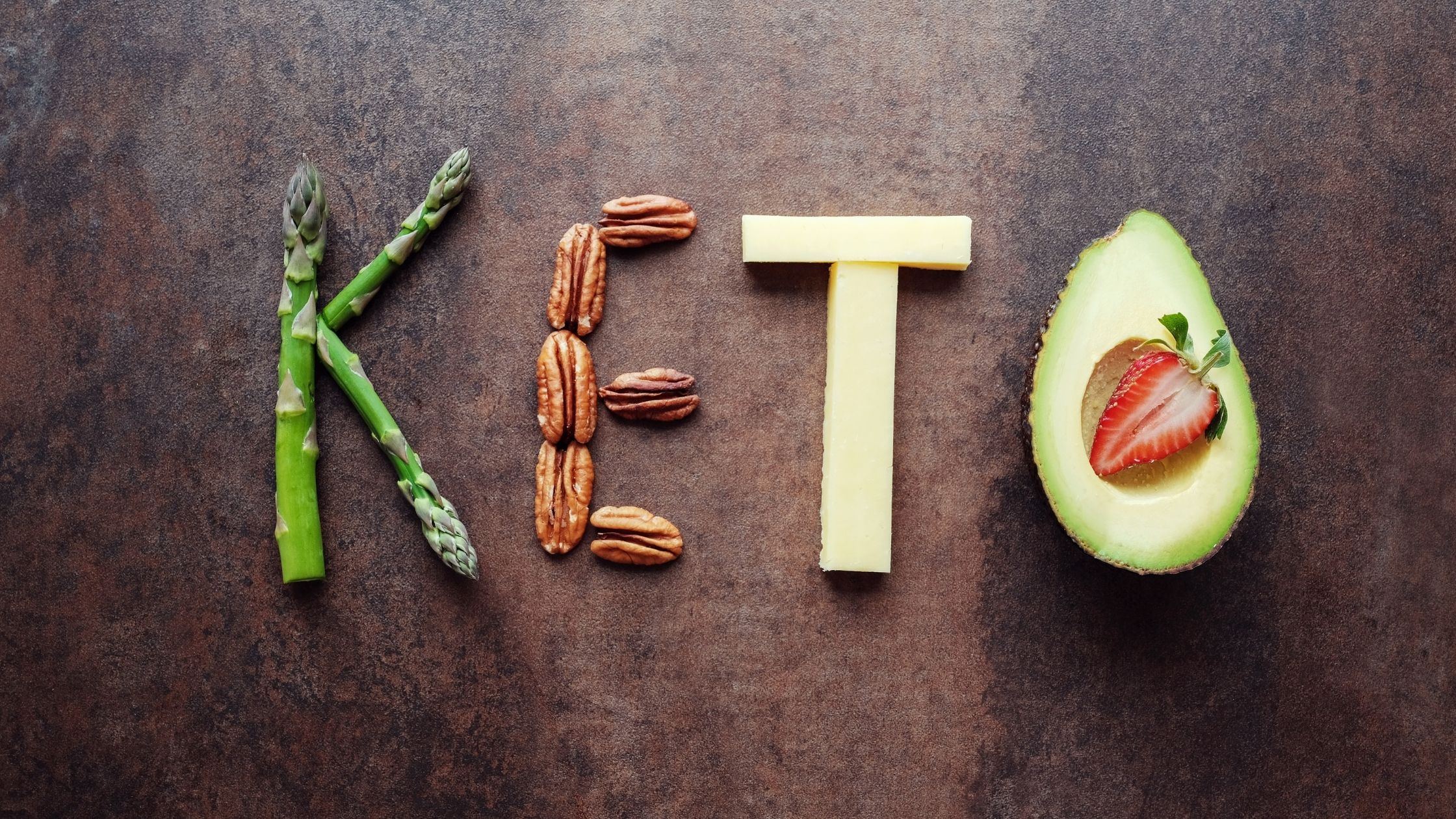 Keto is popular right now for many amazing reasons. It is one of the most effective weight loss strategies out there. Studies also show that the keto diet offers phenomenal advantages for cognitive health and wellness, as well as disease prevention. The following is a comprehensive collection of the science behind keto success, helpful resources, as well as ways of transitioning into a keto diet and allowing your body to start using fat for fuel by becoming “fat-adapted” more easily.

If you are interested in keto, you’ve probably heard of the keto diet’s potential for fat loss, mental focus and clarity, and more! A well-formulated keto diet has the potential to be an outstanding tool for managing weight, chronic health conditions, as well as supporting cognitive acuity while aging. With so much information about the keto diet out there due to increasing popularity, it is hard to determine which approach is the most effective. You’ve probably heard keto enthusiasts tell you to just add more fat, or avoid all carbohydrates, or just add bacon and salt to everything! Lol These approaches in and of themselves miss the bigger picture related to a well formulated and healthy keto diet, and are missing many key important components.

What is the Keto Diet?

The ultimate goal of the keto diet is to have carbohydrate consumption be low enough (which varies from person to person) for the liver to be able to produce ketones, a source of energy that most of the body can use for fuel. Most people that are following a Standard American Diet, or other high carbohydrate diet, are using glucose from the carb sources regularly consumed throughout the day. When carbohydrate consumption becomes low enough, the body begins to use other sources for energy including fat and ketones. The production of ketones is very important during a keto diet in order for the brain to be able to use fat for fuel. Ketosis is the metabolic state of producing ketones as a fuel source in the context of carb restriction.

The low carb approach I used to get in shape after having my children focused on incorporating nutrient dense, natural, unprocessed, whole foods. This is the approach to the keto way of eating I promote and have attained success with. Most people are able to receive all of the metabolic advantages of ketosis (including lower insulin levels, decreased inflammation, more stable energy levels throughout the day as well as improved cognitive function, etc.) as well as the benefits of a nutrient-dense diet on 50 grams of carbohydrates a day. I personally did not restrict carbohydrates to this amount until I was finished breastfeeding my son when he was somewhere between 12-18 months old. Once he no longer was using breastmilk as a major source of nutrition, I decided to decrease my carbohydrate level to 50 grams per day, and I experienced amazing results. Some of the benefits I received from becoming more cognizant of my carbohydrate intake included improved cognitive function, improved physical performance, fat loss, and increased energy as well as more stable energy throughout the day. Current research has shown that the keto diet can improve cognitive function. The ketogenic diet first emerged within Neurology communities as a way to prevent seizures for patients with epilepsy. Keto has a positive effect on neuron function, as well as the ability of aging or degenerating brains to utilitze ketone bodies-which have been correlated with positive implications for other brain conditions including Alzheimer’s, Parkinson’s, as well as several psychiatric disorders. A ketogenic diet also appears to improve memory and cognition in those with minor declines in these areas.

In cancer patients, a keto diet has been shown to help preserve lean mass and cause fat loss.

Keto-adaptation-or the ability that we have while following a keto diet to use fat for fuel, allows us to use fat and ketones for fuel while working out, thereby saving glycogen for when it is needed. Our energy stores are limitless while on keto as even very lean people have tens of thousands of calories of body fat that can be used for energy. Being keto also builds mitochondria. The more mitochondria we have, the more energy we can utilize and extract from the food we eat. Mitochondria adapt to the new energy environment by increasing in number while on a keto diet.

The keto diet works for fat loss by increasing mobilization of stored body fat, decreasing appetite, and reducing insulin. Ketogenic diets appear to be effective for long-term maintenance of fat loss as well, which is good news for anyone that has tried and failed to maintain lost weight after dieting using other eating plans.

Whether you decide to jump right into a ketogenic diet, or ease yourself into a low carbohydrate diet gradually, it is important to listen to your body and maintain a positive state of mind. Making dietary and lifestyle changes takes dedication, patience, and consistency to see results and accomplish goals. Change isn’t always easy or linear. With that said, the benefits that are possible while changing your lifestyle and eating habits can greatly influence your future health, well-being, and quality of life in a positive direction. It’s important to establish a positive and nourishing support system when making lifestyle changes. Feel free to message me if you have questions or need more support on your wellness journey.

What you can read next 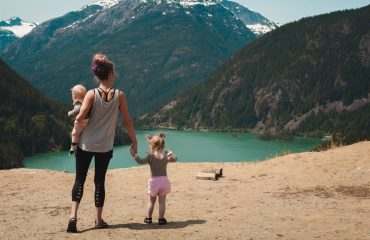